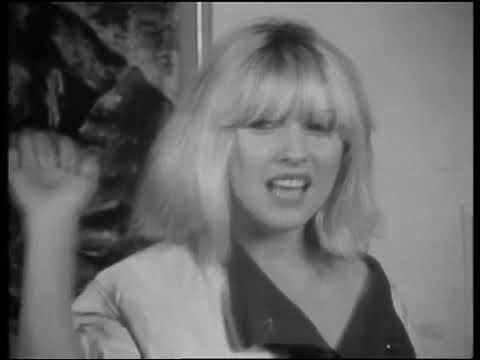 At the moment, there are two major waves sweeping across the internet.

The first wave is an endless stream of new content and services which have been created to let people have fun, get rich quick or even just make a little money. These waves are perfectly natural phenomena in the internet ecosystem and will continue to grow for as long as there is money to be made from them.

The second wave consists of products which actually do something useful and which can actually help people get rich quick. That’s the wave we are in now. The “tide” has shifted from having fun to having real value.

This post is about the second wave and what it currently has in store for you, the readers of this blog. It also talks about how we can all make use of these waves to our own benefit – they will only continue to grow as long as they bring value to us and our readers just like any other asset (gold, oil, land etc.).

This blog post is not about the weather, though the title does suggest it. It is about nothing much more than a philosophical argument that I have been thinking about for a while and have decided to share with you. The basic idea of this discussion comes from the classic book “The Tao of Physics”, which talks about the relationship between time and space, as well as science and philosophy.

In his description, David Chalmers (another philosopher I’ve been reading) mentions that spacetime is a three-dimensional continuum:

The meaning of points (time/spacetime) depends on our perception of them; they are images we create based on information we receive from our senses (and they reflect the way we perceive reality itself). To Chalmers’ words I’ve added two pictures: 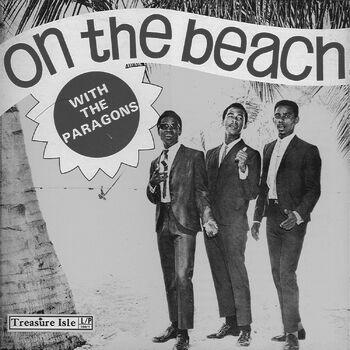 Idealized image One: We perceive points as being tiny bundles of information representing different possibilities, that can potentially influence our perceptions of things and events around us. As he says below, what matters most here isn’t whether something exists — “we can decide to be wrong if we see something differently”. Rather what matters most is whether something affects us and makes us act differently — so that one thing becomes another by virtue of having happened. But some things simply can’t be seen from one perspective — so those things are perceived to not exist! In fact there are very few cases where this distinction between “point” and “non-point” can be made: objects you see with your eyes don’t exist just because you see them — they exist because you perceive them to exist! Objects you see with your radar don’t exist just because you detect them — they exist by having

The first time I heard it

I came across this quote in a book called The New Rules of Marketing by Alan Cooper, an author I admire. It’s not just a cute kid’s quote, it has a lot of truth in it:

The first time I heard this phrase “the tide is high” … I was a junior executive at Time Warner and we were in the midst of building one of the most profitable products in the history of our company. The product was called TVGuide, and it allowed us to provide information about every show broadcast on every station within 30 minutes from each city. About 100 million people saw our TVGuide page every month, and that revenue stream was still growing at a steady pace.

But there was one problem: for years we had been telling people that TVWatching was to do with making immediate decisions about when to watch your favorite shows — but actually there were no immediate decisions to be made. Instead you had to wait until after the show ended before you could decide if you wanted to watch it or not.

About six months ago, though, we migrated our TVGuide site over to an open platform called Youtube that let people upload videos as well as integrate with social media services like Twitter and Facebook. And what do you know? Our visitors began uploading YouTube videos — which nobody else had ever done — describing their favorite shows on television and how much they loved them. And suddenly we saw more people watching TVWatching than ever before! Suddenly everybody wanted to know what were their shows before they watched them! Suddenly our business model became radically different: there would be no more trying to guess how many views each video would get; instead it would all depend on how many likes the video got on Facebook or Twitter! Suddenly there would be no guessing whether a particular video was going to get 25 million views or five million views — because YouTube would now incorporate those numbers into its own estimates!

The second time I heard it

I heard this phrase once, in terms of the “second time around”. The first time around was something I had never seen before (and never will again), but it was clear that a company was trying to persuade a customer to do something. This was how a lot of companies did business, at least when I was growing up.

I don’t know if it is still the case and whether there are new ways of doing it, but in my opinion no one is going to be pitching on the “second time around” anymore. It is enough cynicism — or at least looking for it — that no one is going to be so eager to show another company how awesome your product can be when you have already proved how great you are already. 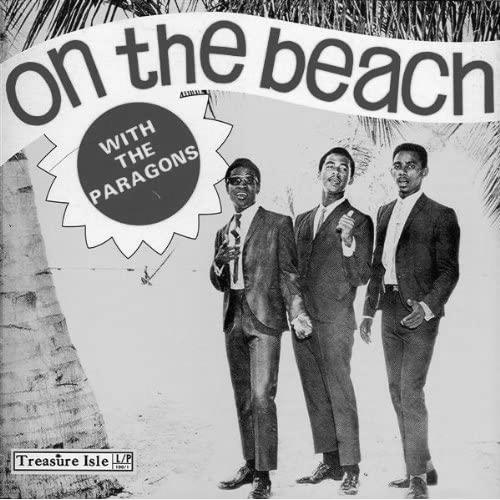 So, what needs to happen? Well, first and foremost you need to get your product out there, and that means you need to start marketing now (long before launch). You can use an existing channel, or even create one yourself using tools like Onfido (which is excellent). However, if you use an existing channel or create one yourself then by all means use it (and keep it updated with new features!). If not: well then I suggest you go back and take another look at why you wanted to do that in the first place, and perhaps decide if for you the reason simply doesn’t work anymore.

This is the first post in a series of three that explore the idea of “marketing from both ends” (aka “product-market fit”). The first two articles were pretty much just brief summaries of the theme, but this one is more detailed, so I hope it will be helpful to people who are either new to marketing or are reading this post out of order. It’s definitely worth reading in its entirety if you don’t buy my usual advice about showing up early and often.

I hope you’ll enjoy it!

Conclusion (the tide is high)

When I first heard the term “tide” in a company’s marketing campaign, I assumed it meant the height of sales or customer sentiment. But for most companies, it’s a metaphor for the speed of their product development and commercialization. And that makes perfect sense. When we are on the “tide”, it is sometimes hard to predict where we will go next, or how much time we have left before we hit that nadir.

This is true even when things are going well: there is always the risk that you will do something stupid and run out of runway. The example used by Daniel Pink in his book A Whole New Mind (recommended!) illustrates this idea very well: despite being successful at launching a new product, he runs out of runway because he did something to cause it to be launched too late (he sent an email asking for beta testers just one day after its announcement). Sometimes you want to take a risk or take on a new challenge to get yourself off this rocky sea of uncertainty; but sometimes you don’t want to risk your product at all (and maybe even your life).

That said, there are two ways to approach the issue of not having enough runway: either reinvent yourself from scratch so you can get off the floor before you lose whatever momentum you have left, or start building up your backlog so that when things do go badly, you are still prepared for them.

I think what separates successful startups from un-successful ones is not whether they have enough runway built into their business model (they probably do) but whether they find ways to successfully postpone failure until they need it more. There are only two ways this can be done: either find an innovative way to make money while there isn’t any money coming in yet and use that cash flow as a tonic against burnout later on; or if you have already built up so much cash flow that your cash flow stops being a problem then avoid taking risks by waiting until later when things become more profitable (which means reducing burnout).