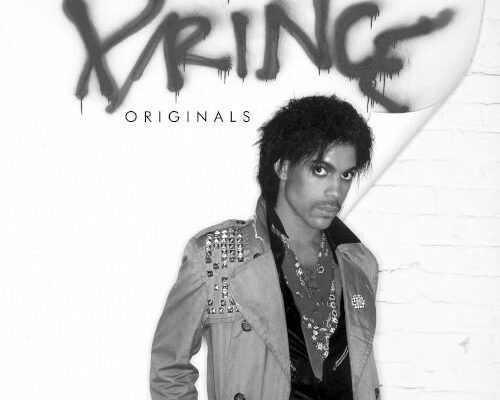 It was a bad Monday.

I woke up and went to my morning meeting as usual. I had my usual routine. I jotted down notes for the meeting, checked myself in the mirror and did my makeup. I called my husband to ask him to pick me up from work so that we could have dinner together, but he wasn’t there. I looked at my watch and realized that it was 11:34am.

He usually gets home at 4pm or 5pm (the exact time is hard to remember), so this meant that I had spent a full day on Sundays alone with no husband, no children and no friends.

No one had called or texted me all day long, which meant that all of Sunday had been completely devoid of any interactions with anyone in the human world.

I decided on what seemed like an obvious course of action: call a friend and ask her if she needed anything from me, but instead she answered: “No, what’s wrong?”

I didn’t know how to explain it to her, so I just said: “Oh, nothing! Just weird!” And hung up before she could say anything else. 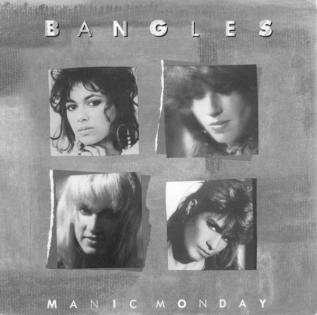 Thirteen years ago, the marketing manager at a small startup (just a few people) wrote an article called “Who Wrote Manic Monday?” It was an attempt to identify the authors of a famous post on Reddit. The idea was to try and identify which users lived in the specific zip code that the post came from, in order to see if they were who they claimed to be. In writing this piece, she was attempting to create an example of how a company could use data mining and artificial intelligence to uncover patterns within large datasets. The whole thing sounded like something out of an episode of CSI: NY or Lock, Stock and Two Smoking Barrels.

It all came down to whether you believe that users who live within a certain radius of the post are likely to be familiar with this topic/post/user/organization and therefore likely to have more experience with it than someone else in the same area. I think it’s important that businesses link up their data mining efforts with other types of research so that cross-pollination is encouraged. A good example would be looking at traffic patterns based on particular keywords, or monitoring trends based on particular topics on social media (this kind of research should be done for any company).

The point here is not necessarily just about identifying patterns – but also about creating new patterns. We shouldn’t just let our data tell us what we want them to tell us; instead we should store information in ways which are meaningful without being obvious. This is especially relevant as we get better at understanding why people do what they do; sometimes this means ignoring previous information when there is clearly no pattern there – but it also tells us how not to interpret future information.

Ben Kieffer posted this question on Twitter recently. I have to admit that I was not familiar with the song, but after listening to it, I realized that the lyrics are actually quite catchy and can be used to describe some of the most important things in life.

And he wrote a book 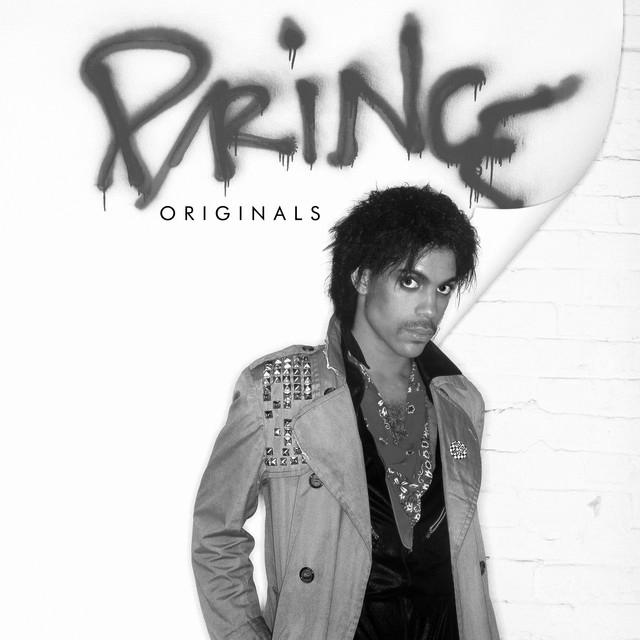 In which he wrote all my ideas

And he wrote a book

Now, who’s the “real” author of this post? It’s none other than myself, the creator of that wonderful blog on which I just wrote. I had been thinking a lot about writing something like this since last week and recently decided it was time to write it as a practice blog post.

The story I want to tell is one that many people will know from my own or their own experience: how I moved from a job at a small startup into becoming an entrepreneur.

I started out in the same tech community (the Bay Area) and worked for two different startups for two years each. During those two years, I learned a lot about what works and what doesn’t in business – both as an entrepreneur and as a founder. Those lessons came from moving from one startup to another, with different challenges and challenges arising from each new environment (it all depends on where you put your focus).

I think most people can identify with this story – they have seen something similar happen to themselves in their own lives at some point. This is why I am sharing it here, with you: perhaps you will find some useful bits of wisdom in it too!