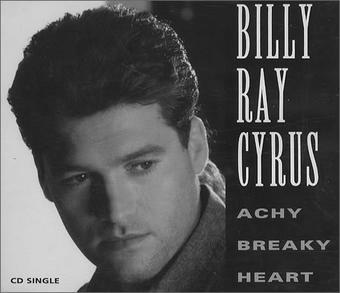 There is a well-known story about a song called “Achy Breaky Heart” which was popular during the British ITV series, Coronation Street. It’s a heartwarming tale of a young boy who had to leave his home in London to find himself in the middle of a small seaside town. Even though he couldn’t speak the local language, he learns how to sing the song and ends up being adopted by the local people.

This story has become very popular in its own right, but it is also an example of how marketing can be used to tell stories. In this case, we are telling a story about our product, Slack, and in particular we do it through our landing pages and our emails. We are telling this story through the use of colour (of course!) and we want to show that Slack can help you be more effective and productive at work—or at least that it has something people want.

For me, songwriting is a cluster of disciplines which I hope to one day unify and explore systematically:

• I will try to understand the nature of the creative process, from its source in the unconscious mind to its eventual expression in language

• I will try to understand the relationship between inspiration and artistry, both in songwriting and other creative disciplines

• I am always looking for new insights into human behavior, both in myself and others 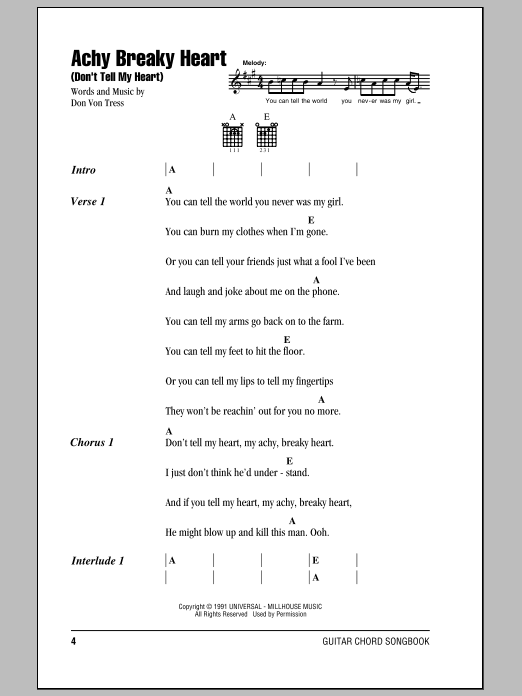 The above is a pretty large list. It’s also very different from my more recent posts on this subject; they tend to be more toward an individual pursuit. I think most people would say that meaningful songwriting is something that only comes with time and experience — but I intend to argue that there’s value in learning about it early on. If you want to write songs, at least you should know how they work. And if you do that, you may even have a better chance of being successful. But there are many other areas where we can learn about this stuff too, such as:

• How others come up with their ideas (as well as how we can use them);

• How music develops from verbalization;

• How music evolves through time;

• What patterns emerge; and how we can use these patterns (and thus our own songs) as inspiration for future compositions. And then there’s just so much more coming out of my own imagination!

The most important thing you can do to get your song out there is to start singing it. Namely, write a good song and sing it. This is so important that I’ve split the text into two parts:

Part 1: The Singers – A basic guide to getting your song out there 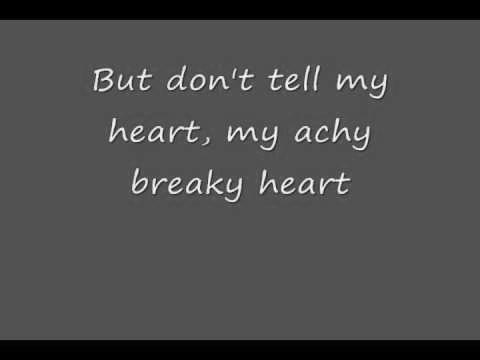 The song was composed in 1939 by a blind Irish-American song writer, Paul Francis Webster. It was produced by George Jessel and performed by a young Bing Crosby.

The phrase originally appeared in an episode of the 1930s radio show “Our Miss Brooks” (in which Brooks the eccentric orphan girl sang and played the ukulele). The phrase was used as the title of a sequel to “Who Knows?, a really terrific children’s story by P.G. Wodehouse, published posthumously in 1953 as “Who Knows Who Knows Who? (Achy Breaky Heart)” (ISBN 0-553-28571-4).

I love “Achy Breaky Heart” almost as much as I love Wodehouse’s other stories. The name is from the lyrics:

I have a feeling I’ve been writing this post for more than one year, just like a good song. I thought I’d post it here and then take a break when things settle down.

The most important lesson I learned from this experience is that, despite all the ideas we’ve come up with over the last few years, there is no such thing as “one shot” at building something great. It takes hard work and lots of trial and error to learn how to build a product people want (the concept in the title of this blog post).

I hope you found this useful! If you did, please consider sharing it with your friends on Twitter, Facebook or wherever else you feel your interests are aligned to generate more feedback. A link back to my blog is always appreciated too.